St. Louis Chinese Language School is a non-profit organization whose main objectives are teaching Chinese language, promoting Chinese culture and providing related services to the general public. The School is open to anyone interested in learning Chinese language and culture, regardless of age, race, sex, religion, and nationality.

The School was founded with 12 students in fall 1978 without a formal charter. Due to increasing demand from Chinese community, the School was formally chartered in fall 1979 with 46 students. Student enrollment was more than doubled in the next 18 months; the School began to rent facilities in 1981, and was managed by the St. Louis chapter of the Organization of Chinese Americans (OCA). The enrollment continued to grow to the point that the Parent-Teacher Association (PTO) had decided to become an independent organization in order to best utilize school's resources and assets. The School was registered in the State of Missouri under the name "St. Louis Chinese Language School" in October 1990, and is recognized by the IRS as a 501C (3) charitable organization.

The School is, based on its by-laws, governed by the Board of Directors consisting of 12 elected directors and a Principal. The Board appoints the Principal and the Principal in turn appoints all staff members and teachers to administer the school's week-to-week operations.

The term for a principal is two years. It can be renewed for only one more term with approval of the Board. 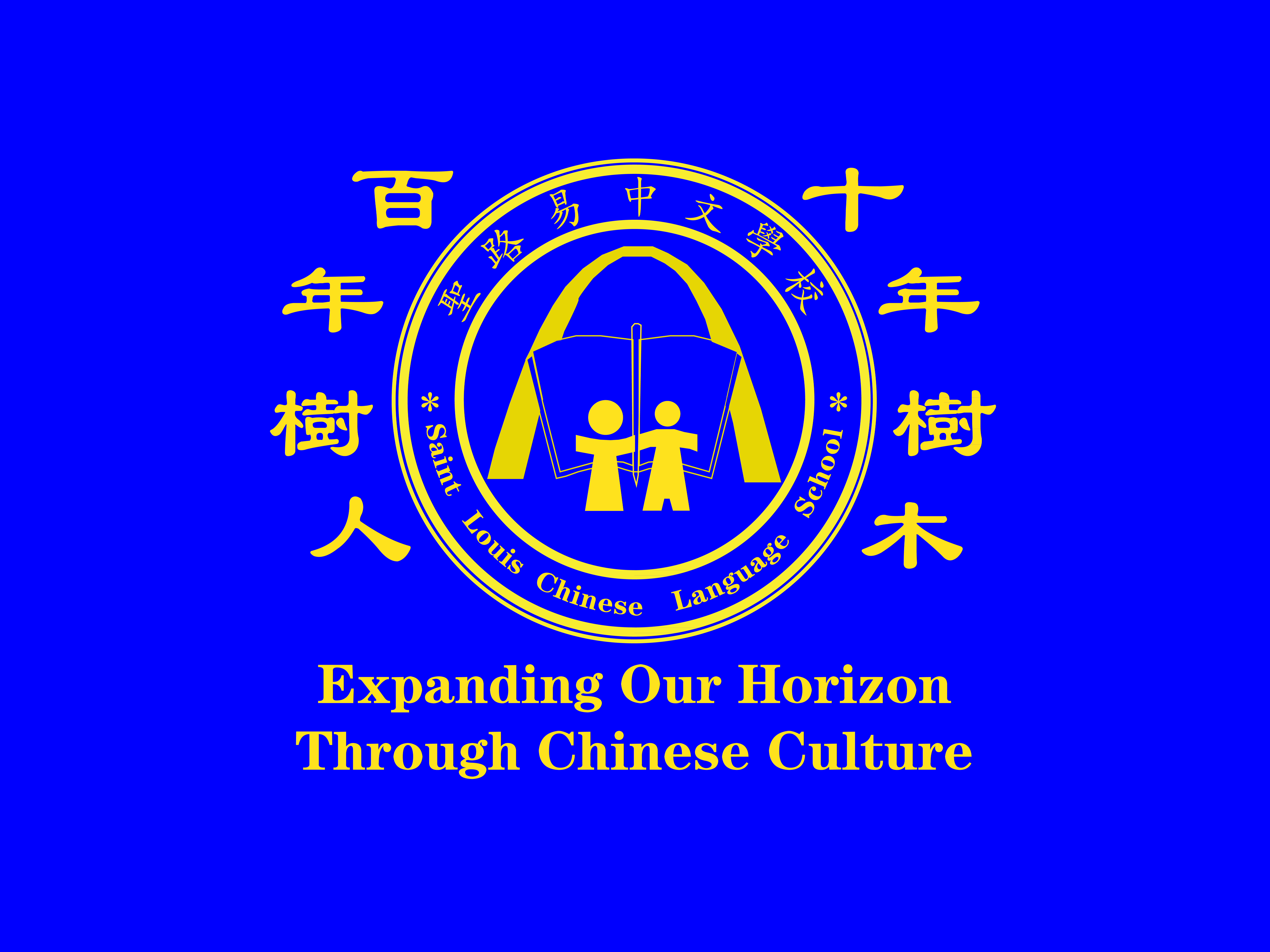